Summary of the conference

On September 22, 2020 the Polish Chamber of Biofuels organised IX. edition of the conference „Transport biofuels – opportunities, threats and challenges. European Green Deal’s perspective”. Due to pandemic threat, the event was conducted online, with technical partnership of Polityka Insight platform.

Official opening was done by Zygmunt Gzyra, President of the Chamber’s Board, who underlined important in programs of each conference openness to wide perspective of energy, climate and agriculture issue together with the need to create bold visions and recommendations in the face of the more and more ambitious climate change countermeasures in the difficult times of pandemic.

Next part was devoted to expert presentations, with first, presented by Tomasz Pańczyszyn of Renewable Energy Department from the Ministry of Climate, entitled „Challenges of the transport sector in the light of the European Green Deal provisions”, provided a synthesis of the Deal’s provisions, pointing on case-handlers of implantation of different ambitious assumptions to the national law.

Carlo Hamelinck from Gear Up presented report „2030 Transport decarbonization options in CEE region”, focusing on the potential of East- and Central-European countries in involvement of conventional biofuels in fulfilling decarbonization goals in transport.

Next presentation, „Driving the Green Deal: How Can Biofuels Help Decarbonise EU Transport?” of Emmanuel Desplechin, ePURE Secretary General, gave overview on RED directive RES targets fulfillment across Europe, indicating the need of involvement of existing tools, like sustainable bioethanol with proven, high GHG emission reduction potential, which, as a E10 fuel, is already safely used on many European markets.

Introduction to the program culmination was done by Adam Stępień, Director General of the Polish Chamber of Biofuels, who presented a sectoral vision of meeting the RED2 transport targets, summarizing actual share of renewable Energy form biofuels in the transport sector and outlining vision of their potential in fulfillment of climate ambitions.

Recapitulation of raised issues was a core of vivid panel debate among Andrzej Grzyb, Member of the Polish Parliament, Bernd Kuepker from European Commission’s DG Eener, Jarosław Wiśniewski from Department of Climate and Environment from Ministry of Agriculture and Rural Development, Leszek Wiwała from the Polish Oil Industry and Trade Organisation and Zygmunt Gzyra, President of the Board of the Polish Chamber of Biofuels. The discussion, moderated by Robert Tomaszewski from Polityka Insight and Adam Stępień, was entitled “Decarbonisation of the transport in Poland: are EU policy goals achievable?” and focused on needs and possibilities of GHG emission reduction in the sector. Zygmunt Gzyra underlined the need of visionary attitude, with the crop-cap and multipliers abolishment and broader involvement of higher biofuel blends, to at least get closer to decarbonization targets. Leszek Wiwała declared readiness of the oil industry to make changes, under the condition of sectoral law amendments with a big advance. Bernd Kuepker highlighted the need of a quick progress in the transport sector, perceived as a “difficult child” with emissions increasing despite efforts and informed that Commission will analyse different option and paths of its transformation. Andrzej Grzyb discussed potential lying in the biogas sector able to raise share of renewables in the Polish energy mix, in the spirit of engagement of all available options. Jarosław Wiśniewski, in consent with preceding speakers, envisaged vision of the Ministry of Agriculture on renewables, emphasizing multifaceted meaning of the biofuels industry on national economy.

Record number of 122 people from 9 countries registered to participate in the event, that was simultaneously interpreted to English and Polish. 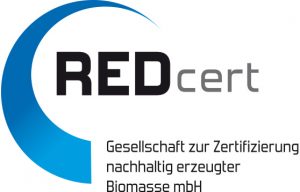 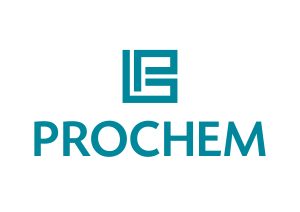 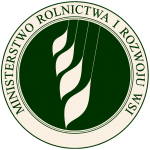 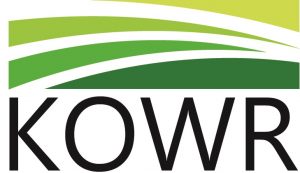 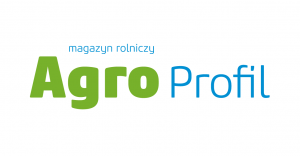